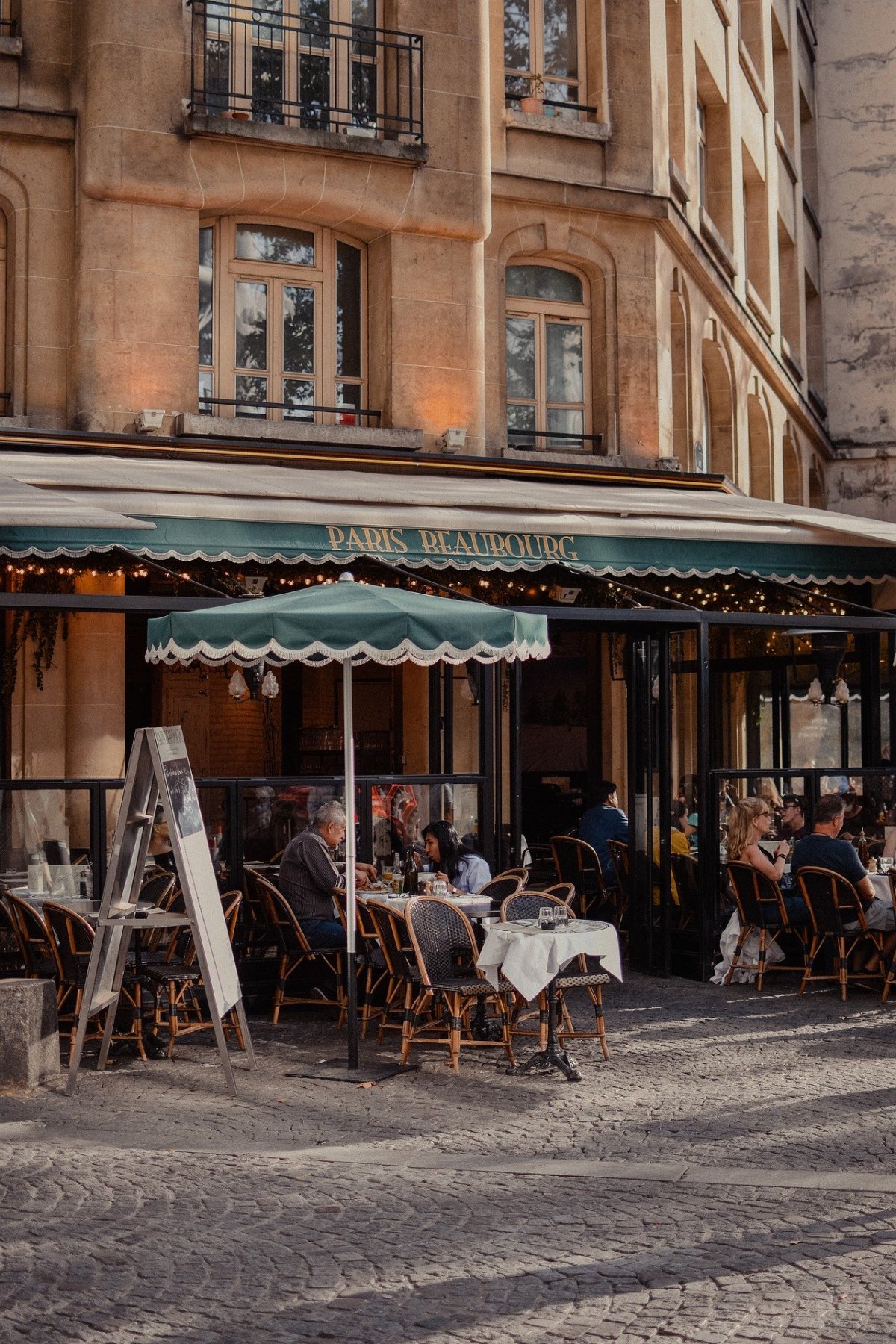 We were having a Summer Solstice chat around the fire when we got around to the CoS Blog and how to make it more interesting and wider reaching.  Before resurrecting Ignotus Books, we’d been kicking around the idea of launching a sort of online ‘witchcraft lifestyle magazine’ but then the publishing venture took over and the suggestion was shelved due to the increased amount of work involved.

Nevertheless, there were five editorial staff sitting there and we thought what about expanding the CoS Blog to included ‘lifestyle’ postings and if the slot fell to one person per month that would mean we’d only have to do 2-3 posts per person per year – plus there were specialists within our Circle whom we could ask to provide ‘guest slots’ … with the focus on ‘lifestyle’ rather than magic and linked to Coven Café Culture instead of the monthly calendar posting.  After all, we’ve now run an abridged version of  Old Calendar, Old Year, Old Ways and the only alternative was to go back to the beginning … which just gets repetitive and boring.

We’ve also discovered that Facebook is deleting material such as book promotions that are in context with Coven Café Culture, so an extended CoS Blog would provide a better alternative.   Considering the Caff is a private FB group, there’s no problem about the unsuspecting wandering into an occult camp, since new members are asked to answer three simple questions before being admitted.   The new CoS Blog postings will link back to the Blog from the ‘Caff’ and there will be much more to read on both the magical and the lifestyle front.

How does it sound so far? …