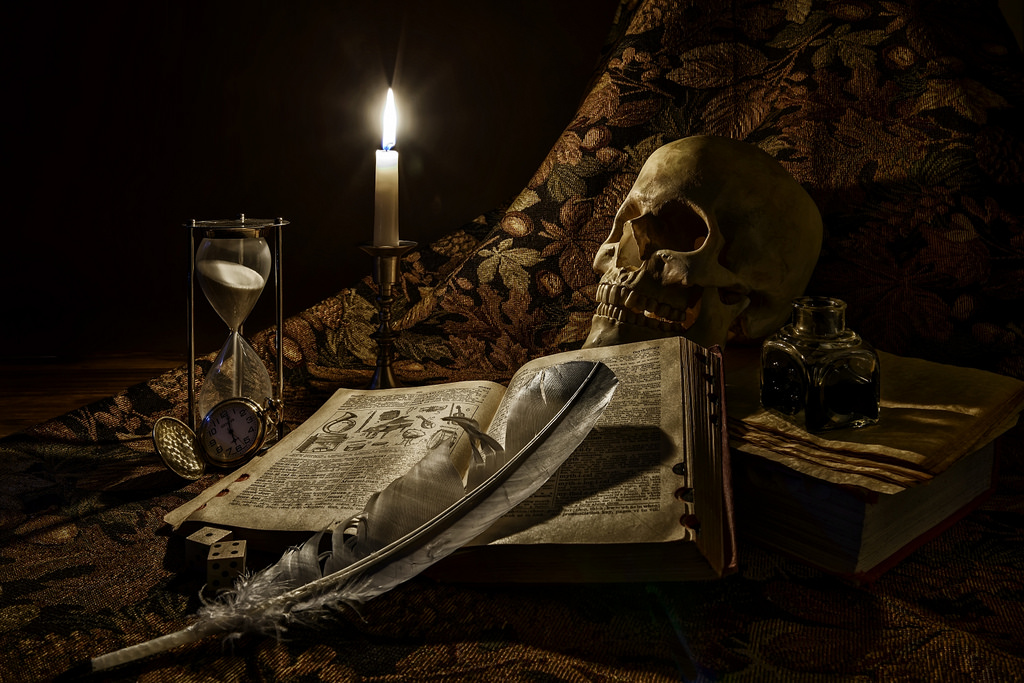 The Temple House was founded in 1586 in England during the reign of Elizabeth I as an off-shoot of Sir Francis Walsingham’s recently created intelligence service, inaugurated to investigate the growing popularity of esoteric learning that was occupying the interests of the Elizabethan intelligentsia. For this he recruited the descendants of the Knights Templar who had remained in England following the destruction of their Order. The Poor Fellow-Soldiers of Christ and of the Temple of Solomon (Pauperes commilitones Christi Templique Salomonici), or more commonly known as the Knights Templar, were formed in 1118 and ‘destroyed’ in 1307 by royal decree when King Phillipe of France moved to have all Templars arrested and their assets seized.

The Order has remained surrounded by myth and legend ever since – from searching and reputedly finding the Holy Grail; the Ark of the Covenant; sacred Gnostic texts even more dangerous than those found by the Dead Sea, or at Nag Hammadi in Egypt; to the timely disappearance of their naval fleet from La Rochelle and their treasure from the Paris Temple. Drawing on this veritable mine of esoteric knowledge and experience of international intrigue, the Temple House was established to combat ‘evil forces’ of a human or supernatural agency, and those who would use occult power for destructive purposes.

The current members of the Temple House, or ‘the Nine’ as they are referred to in memory of the original nine founder members of the Order, are all specialists and magical practitioners in the diverse fields of occultism and its relevant histories.

Book I – House of Strange Gods

The Temple House Archive series is published by Ignotus Press UK and available in e-book and paperback format from Amazon.

Alastor Darvell is not an ordinary vampire. He learned his survival skills at the Krypteia, the equivalent of the Spartan ‘special forces’ and his powerful esoteric knowledge has been bequeathed from a long line of ancient Egyptian magicians – which tend to make him invincible. Forced against his will to become a vrykolakas – or ‘avenger of the blood’ – Alastor embarks on an endless voyage of discovery, persecution, boredom and loneliness as he searches the world for others of his kind – hoping to find the secret of his release from the cycle of everlasting life.

Not only does his story reflect the trials and tribulations of the Old World, he also finds himself embroiled in a contemporary intrigue that runs parallel with his narrative and which threatens to expose him to the unknown dangers of the 21st century. Nevertheless, he has a powerful guardian in the beautiful, but long-dead Egyptian sorceress Amenirdis whose influence reaches out from beyond the grave to protect him.

The Vampyre’s Tale: Charnel House Blues in a black-humored, non-fiction approach to the vampire genre, penned by the hero of the novels (published by 6th Books)

The Vampyre’s Tale series is written under the name of Suzanne Ruthven and published by Ignotus Press UK – available in e-book and paperback format from Amazon.

A modern Gothic horror story of ancient and modern magical morality and witchcraft … In the old Whittlewood forest a murder awakens an ancient power – and the penalty is death.  The author spent her childhood in Whittlewood Forest, a former medieval hunting forest in Northamptonshire. There are tracts of ancient woodland within the forest, and old ditch boundaries can be found at the edges of several of the individual woods. The area has been the subject of extensive academic historical research … and it has always retained its element of mystery.

“Whittlewood deserves to be widely read by those who want a book full of atmosphere and an underlying sense of powerful other-worldly forces at work. The setting is vivid and the characters and their motives well drawn. Would make an excellent film/TV drama, and I look forward to reading more fiction by Ms Ruthven.” Sally Spedding, author of Cold Remains, Wringland and Cloven.

5-star rating from Amazon: “This book is a real page-turner. I started reading it and had to finish it in one sitting; I just could not put it down. Whittlewood is a tale of murder and magical mystery, with some romance and a few touches of history, all of which combine to entice the reader to keep reading and reading – ever hungry for more … Suzanne Ruthven has woven a story of magic, mystery and reality into a marvellous book. I hope she continues to write such engrossing tales. What’s more her descriptive style is such that I could smell the incense and greenery in the Church; I was transported. This is one of the most original fictional works I have read in recent years.”