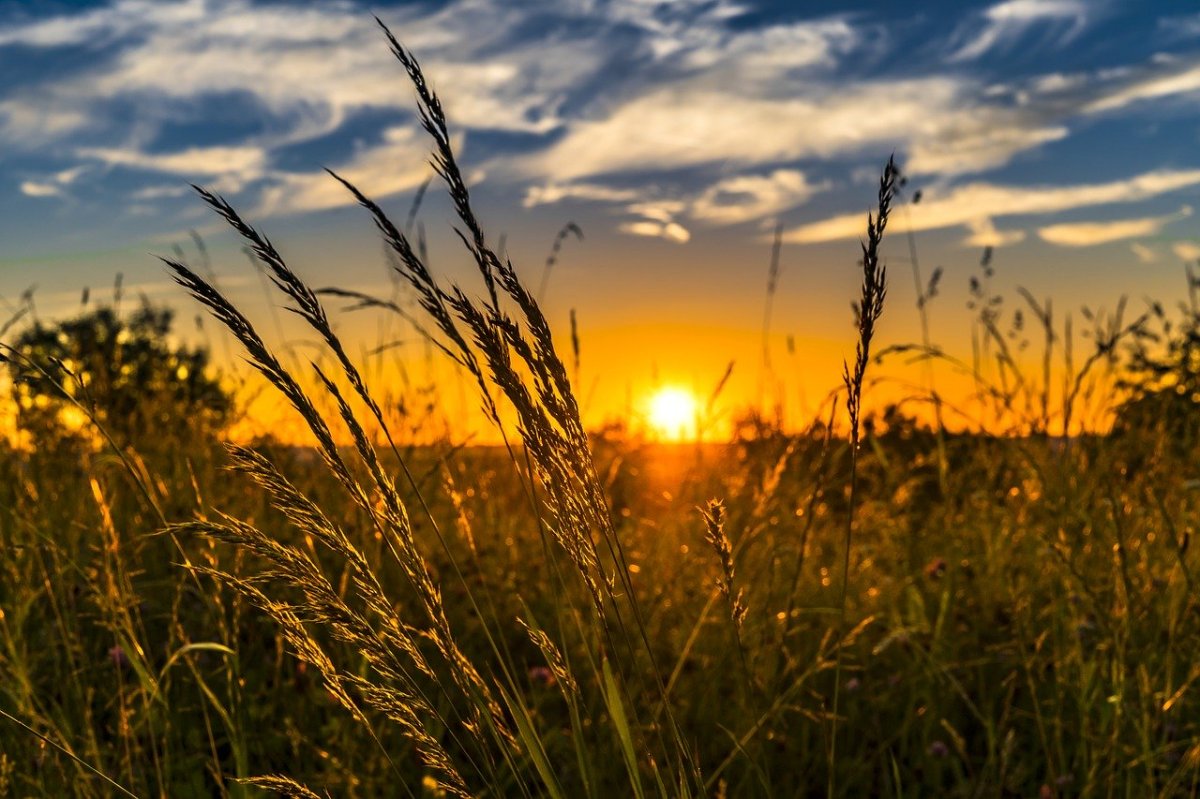 The Summer Solstice will actually occur this year on Saturday 20th June 2020 at 21:43 GMT (22:43 BST) while a rare type of solar eclipse will coincide with the longest day of the year this week, marking only the second time since 1982 that these astronomical events take place on the same day.  The annular solar eclipse will see the Sun, Moon and Earth align on Sunday, 21st June, creating a spectacular effect for sky gazers to witness across large parts of the world.

The Moon is at its furthest stage of its orbit around the Earth, known as its apogee, meaning it appears slightly smaller in the sky.  This means it is not able to completely block out the Sun, thus creating what some astronomers refer to as a ‘ring of fire’.  At its maximum point of total eclipse, the Moon will block approximately 99.4 per cent of the Sun, though this will only last for a fraction of a second.  The eclipse will not be visible for people in the southern hemisphere, nor in more northerly latitudes like the UK.

The eclipse occurs on the day that the Sun is at its most northerly point during the year, known as the Summer Solstice in the northern hemisphere and the Winter Solstice in the southern hemisphere.  For those north of the equator, the solstice is the longest day of the year and is often celebrated by watching sunrise or sunset.  In the UK, the sun will rise at 4.43 am and set at 9.22 pm, meaning people will enjoy 16 hours and 39 minutes of daylight.  It is the first time since 2001 that the solstice coincides with a solar eclipse, and will not happen again until 2039.

So … even if it’s raining or overcast get out there with a glass of something sparkling and a promise of positive thoughts and actions for the coming year.