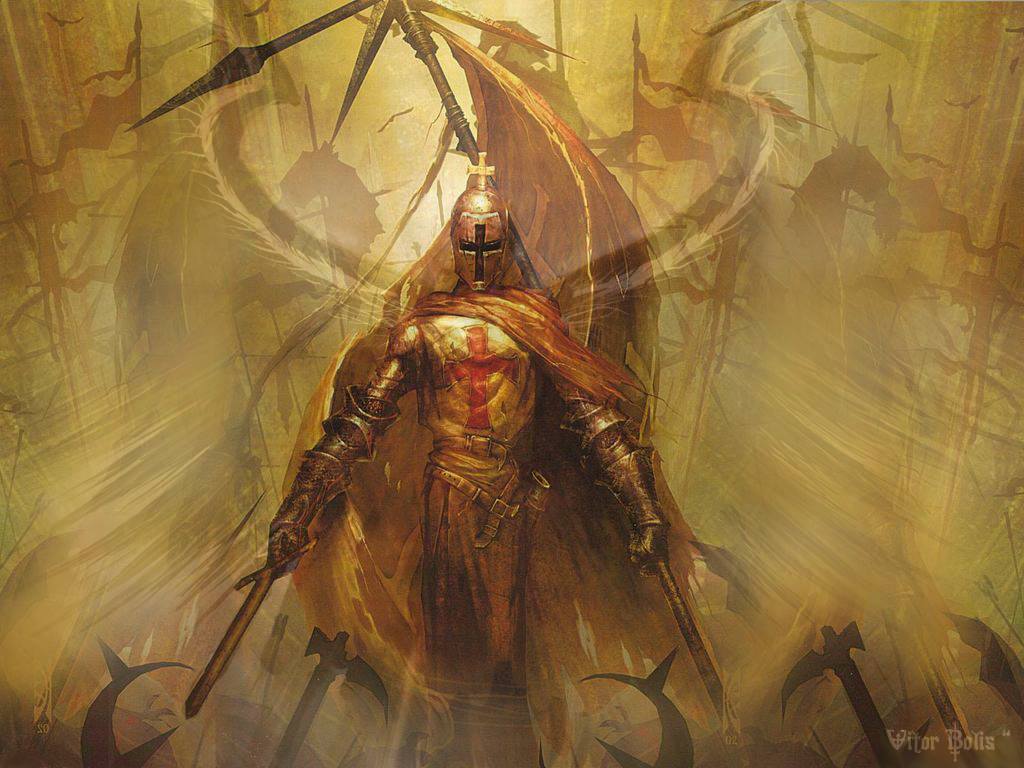 The Temple House was founded in 1586 in England during the reign of Elizabeth I as an off-shoot of Sir Francis Walsingham’s recently created intelligence service, inaugurated to investigate the growing popularity of esoteric learning that was occupying the interests of the Elizabethan intelligentsia. For this he recruited the descendants of the Knights Templar who had remained in England following the destruction of their Order. Drawing on a veritable mine of esoteric knowledge and experience of international intrigue, the Temple House was established to combat ‘evil forces’ of a human or supernatural agency, and those who would use occult power for destructive purposes. The current members of the Temple House, or ‘the Nine’ as they are called in memory of the nine founder members of the original Knights Templar, are all specialists and magical practitioners in the diverse fields of occultism and its relevant histories.

“A brilliant read. Love the writing. A real chiller-thriller. The author has all the skills needed to write a cracking good novel. She also has a vast occult knowledge that really shows and writes on the subject with ease. As usual with Melusine there is a subtle humorous element running through that works really well. Best of all there is a volume two underway. I think this would make a great TV series.” Maria Moloney, Axis Mundi Books

“A cracking read. An excellent story, the characters are three dimensional, the dialogue reads naturally and the pacing is fine. There is tension and plenty of conflict as well as some nice touches of humour. There is also a sense of truth that only someone who is familiar with the occult can provide in this genre.” Krystina Kellingley, Cosmic Egg Books

“A brilliant read and a walk into the world of the occult that is both fascinating and thrilling. Loved the historical undertones and the work of the ‘Nine’. Kept me gripped throughout. Can’t wait for number two!” Sarah-Beth Watkins : Bookworms

When journalist Michael Gilmour discovered a small filler in a tabloid newspaper about the ‘witch busters’ of Temple House, he believed they were the right people to help him discover the reason behind his father’s disappearance back in the 1970s following an investigation into the desecration of a rural church. What he discovered was even stranger than anything he could ever have imagined in his wildest flights of imagination, which almost results in his own death in an act of premature burial from which he is rescued in the nick of time.

Led by charismatic Professors Aliona de Foresta and Robert Sands, the members of the Temple House embark on another series of paranormal investigations sparked off when a reality television presenter defiles the burial site of a Viking warrior – with deadly results.

The ‘Hour Betwixt Dog and Wolf’ is taken from a French saying L’heure entre chien et loup and refers to the moments after sunset when the sky darkens and vision becomes unclear, making it difficult to distinguish between dogs and wolves, friends and foe, good from evil. When confronted by what appears to be creatures from the ancient race of dog-headed men, the Cynocephali, the Temple House embarks on one of its strangest cases to date.

“Theatre des Vampires without the cast,” said Jack glumly, referring to the fictitious location in the Boulevard du Temple of Vampire Chronicles fame. “Where’s the spine-tingling depravity of our home from home?” he added, raising his voice theatrically trying to instil a sense of horror into the proceedings.

“For the benefit of the uninitiated” said Chrissie, “the Boulevard du Temple, as its name suggests, refers to the nearby Knights Templar’s stronghold where they established their Paris priory. After a time, it was nicknamed the ‘Boulevard du Crime’ after the crime melodramas that were so popular in its many theatres …” she added sarcastically.

“So, where’s the violence, the murder and the suicide that’s dogged the family down through the ages. I want bodies hurtling from the roof … insanity …” Jack disclaimed dramatically like some old Shakespearean ham.