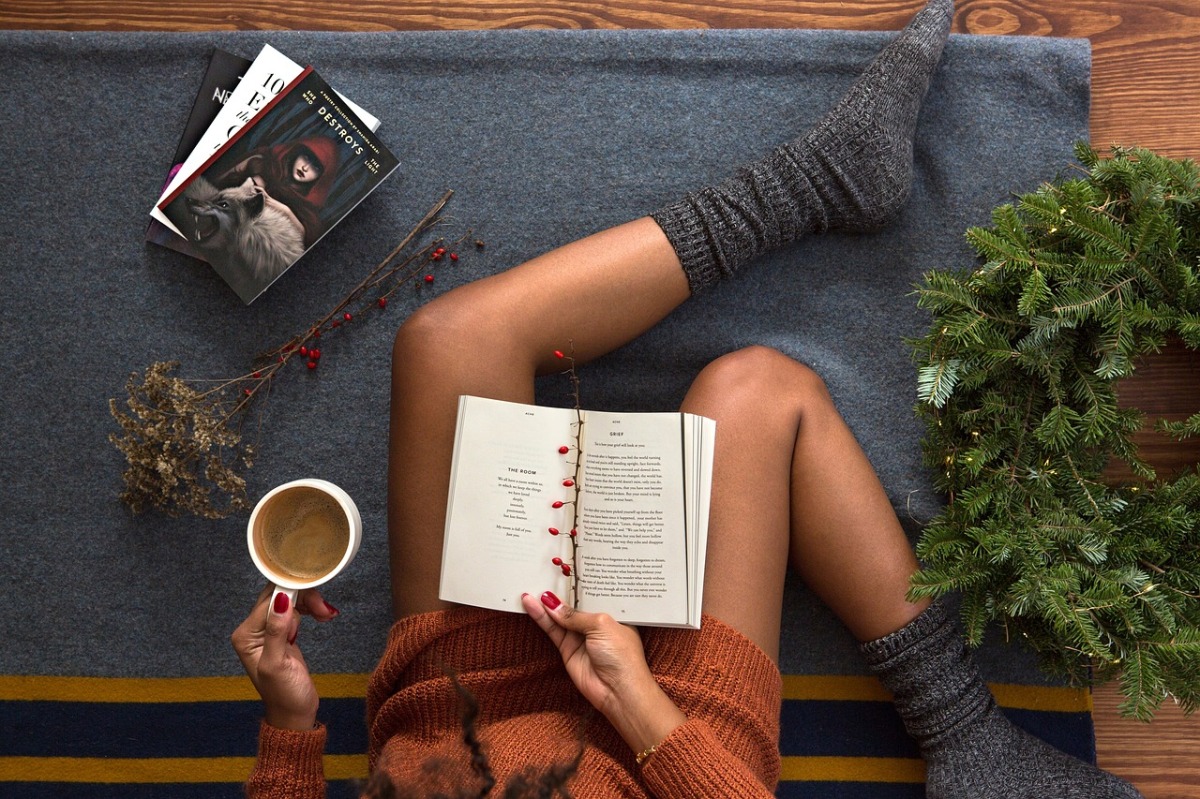 Pagan Portals: Power of the Elements has just been published for the end of 2018 so looking at what’s in the pipeline for 2019.   The Thirteenth Sign, the fourth in the Temple House archive series (Ignotus Press) will be appearing in the New Year, while Western Animism and Seeking the Primal Goddess (both with Moon Books) will be coming out later in 2019.  Rosewood Madonna (the fourth in the Hugo Braithwaite Mysteries) is complete and due to go off for proofing in the New Year.

Currently working on ‘The Arte of Darkness: Magic and Mystery From the Shadows’ and will begin the third part of The Vampye’s Tale in the New Year.

There’s also a new series of novels with a pagan twist in the offing: A Tale for All Seasons that uses ‘The Wild Horseman’ (Summer) as a starting point with ‘The Water Boatman’ (Autumn) currently under way.